How Do You Know When Your Car Battery Needs Replacing?

The car battery can be interpreted as the lifeline of a vehicle. The battery plays an absolutely integral role in starting the engine of the car and powering all the electronic components that come along with a modern vehicle. Without a functioning battery, it is impossible to go anywhere with the car. When the car is having problems, it is easy to identify them. The challenge is in finding out the cause of the problem. A battery often deteriorates quite slowly, and it is difficult to know when the car battery needs replacing.

The car battery facilitates the smooth running and starting of the vehicle. When the ignition is engaged, the battery is initially tasked with supplying the necessary power to the vehicles starter motor, which in turn then cranks the engine to life.

Once the vehicle is powered up, the alternator then charges the battery and also runs all of the motor vehicle’s electronics.

The lifespan of a car battery depends on multiple factors. How much a car has been driven, the climate the vehicle operates in and the exposure to vibration are some of those factors. On average, a car battery usually lasts on average three to five years. In modern vehicles that are full of electronic components, it is difficult to know when the battery is about to fail. Regular battery testing should be performed during maintenance to keep the status of the battery in check.

When Does the Car Battery Needs Replacing?

There are a few noticeable warning signs before a battery’s lifespan is coming to an end, and they are:

The vehicle needs a surge of energy to start the engine. When a battery is getting weaker, you will start noticing that the engine is cranking slower than usual. The car will also take longer to start. The alarming part is that you will not get too many signs of this nature before the battery could fail completely. Therefore, it is wise not to ignore these signs. When you hear a little clicking sound after turning the key, it means that there is not enough power being generated to crank the engine.

Warning On The Dashboard

This symbol should not be overlooked for too long because a faulty charging system could leave you stranded.

Too Many Jump Starts

A slow power drain, a damaged alternator, or a dying battery could cause the vehicle to need too many jump-starts.

If your car’s electrical accessories suddenly don’t work properly, or the lights don’t turn on, it means there is definitely something wrong with the battery. Ironically, all the electronic accessories of modern vehicles drain the battery more than anything else.

The Battery Is Physically Damaged

If the battery is swollen, cracked, leaking acid, it means you definitely need to replace your car battery. Acid leaks need to be taken very seriously because if the damaged battery is left under the bonnet for too long, the leaks could damage other parts of the vehicle.

A good way to recognize a failing battery is when the seasons change. During winter, for example, the battery needs more power to start the car, this occurs due to slow-moving engine oil. Healthy batteries manage to perform in harsh weather conditions perfectly fine, but a weak battery will begin to struggle during extreme weather.

Physical damage to the battery, internal shortage, and leaks can cause the battery to emit gas and acid. A distinct smell, when you open the bonnet, would mean that the battery is emitting sulphur gases and needs to be replaced ASAP.

The cost of replacing the car battery depends on several factors. The functionalities, engineering and durability of the battery all play a role in the price of the battery. The brand, the model, and the type of battery you’re replacing it with are also important factors. On average, it could cost you anywhere from $100.00 to $500.00 depending on the vehicle make and model, and the cost of installation.

However, if the car is maintained properly, all the car’s elements, along with the battery, should last for an extended period of time. The car battery often gives out a few subtle signs before completely failing, and it is important to be aware of the signs for a timely replacement. 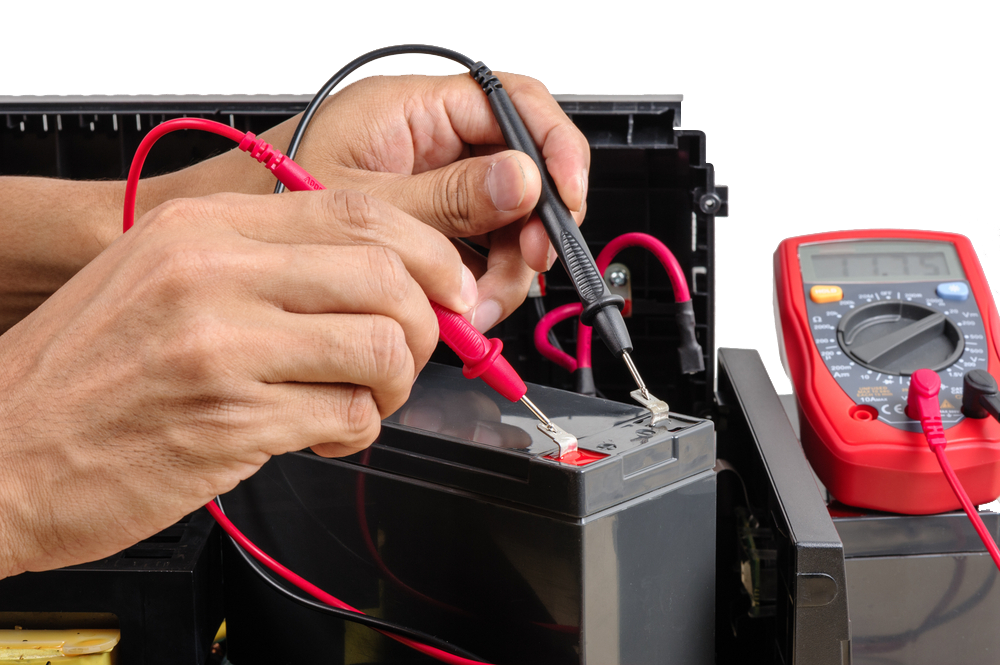 No matter how much you maintain and care for your vehicle batteries, something can... 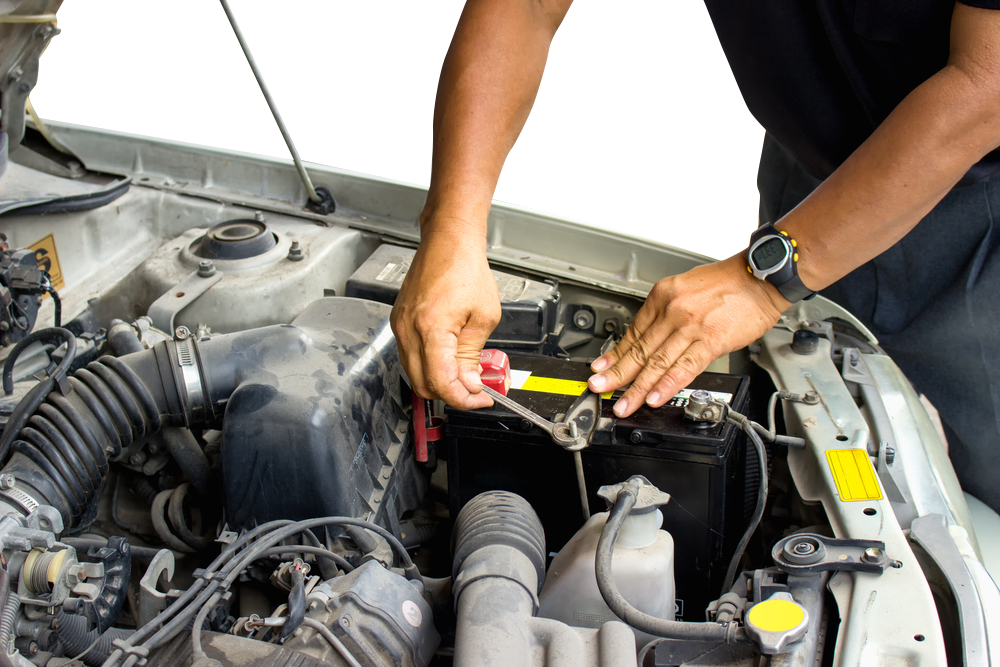 Two of our most popular and helpful services are battery delivery and installation. Our... 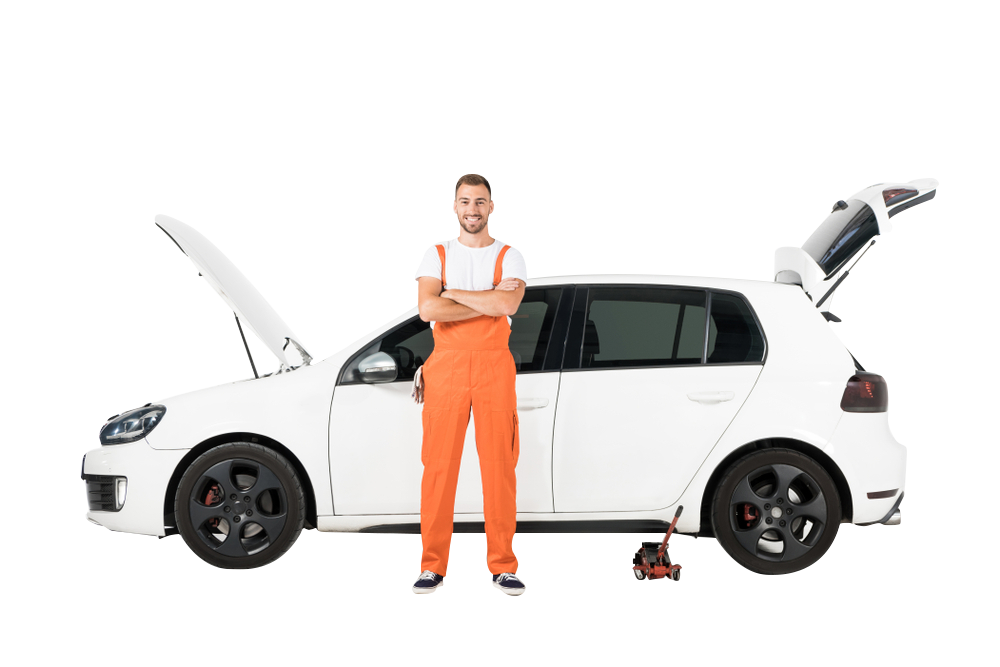 The reality of driving any vehicle is that it might malfunction at any given...

No matter how much you maintain and care for your vehicle batteries, something can...

Two of our most popular and helpful services are battery delivery and installation. Our...

The reality of driving any vehicle is that it might malfunction at any given...